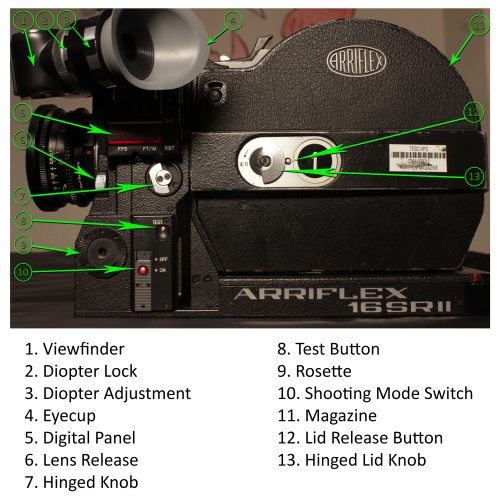 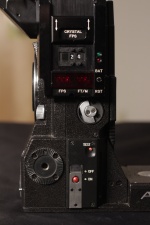 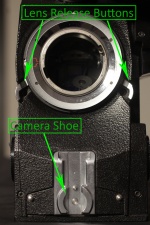 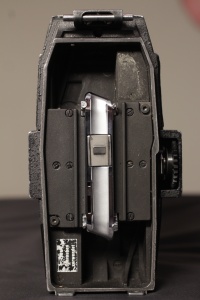 Use the following chart to adjust your f-stop according to the ND filter you're using.