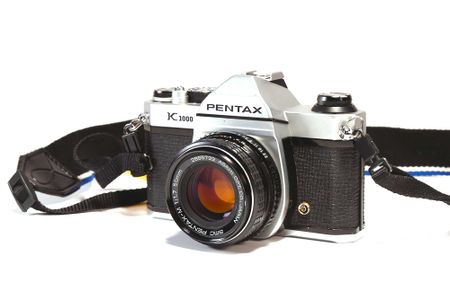 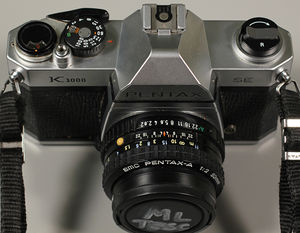 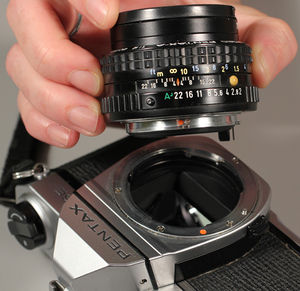 The 35mm is the smallest film format we have. Our other sizes of film camera are classified as Medium Format and Large Format in reference to the size of film that they use and therefore the increased camera body size as well.