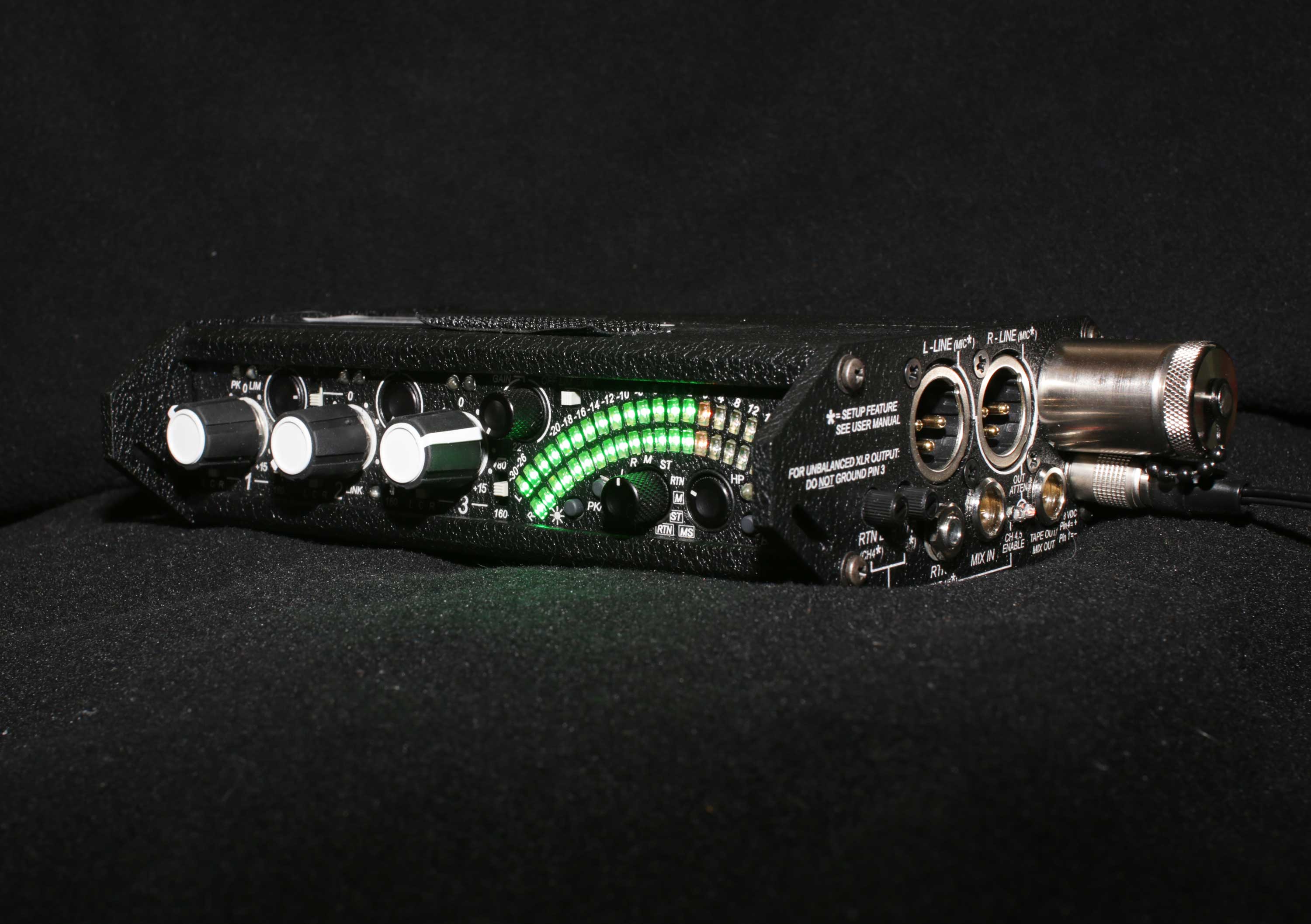 The Sound Devices 302 mixer is an industry standard field mixer for capturing professional audio. Its superb preamps and circuitry will give your film audio to the next level. It is available through APS at Media Loan. While it is possible to record your film audio directly from your microphones into your recorded (or, if you dare, even straight into the camera), using this mixer as an intermediary will greatly enhance the the overall experience of your film. In film, audio quality is equally if not more important than image quality.