For the most up-to-date "Sound in Air" Prezi presentation, follow this link: https://prezi.com/tikoel3zbtnq/?utm_campaign=share&utm_medium=copy 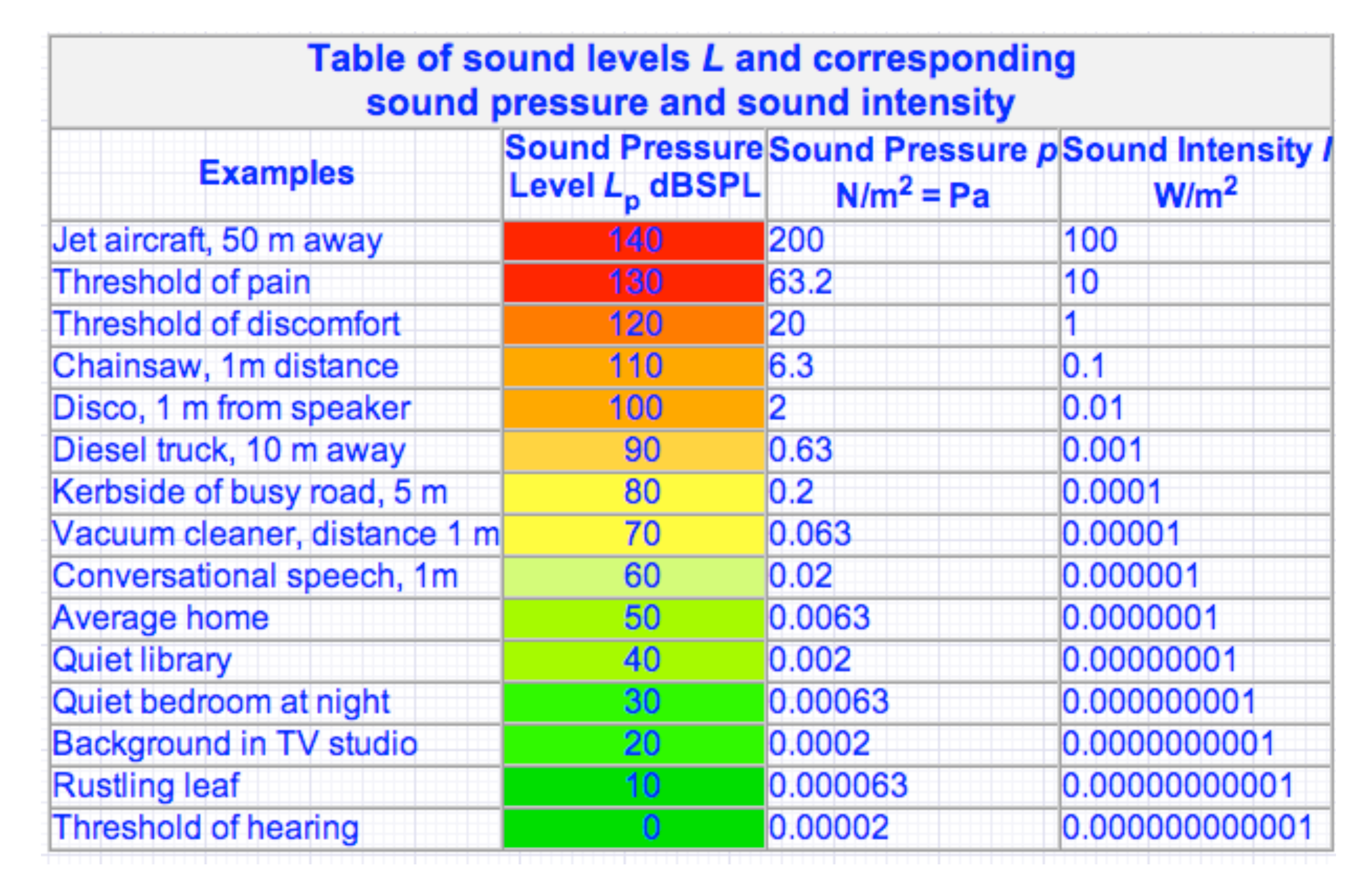