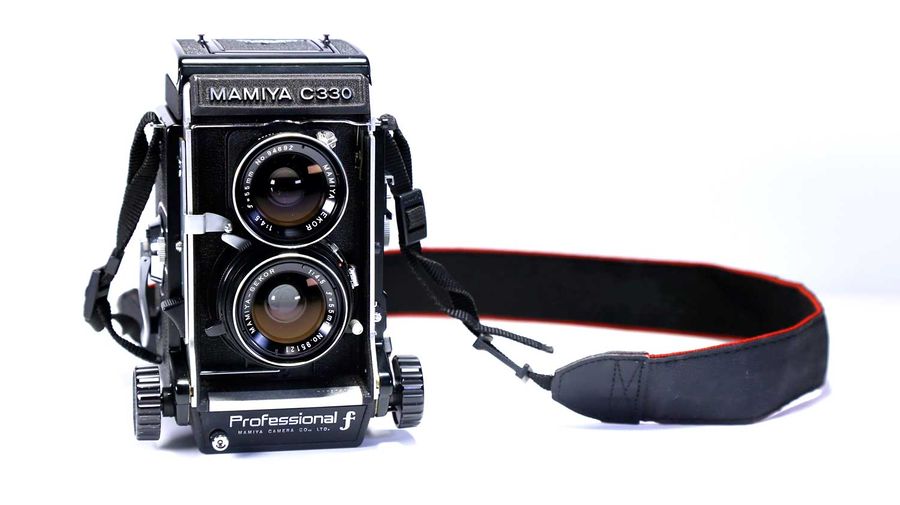 In order to shoot on a medium format camera, you will need some accessories. Some are optional while others are not. The essentials include an empty film spool that your exposed film will be transferred on to (there should already be one in the camera from the previous user. If there isn’t ask a Media Loan staff member to give you one) and a light meter as most of our medium format cameras do not have built in meters.

Other accessories include tripods, cable releases, and flashes. If using a flash, remember to also pick up a flash sync cable. Refer to Media Loan’s operating guide for light meters to find out how to use what might be called your medium format camera’s best friend.

These cameras are old, expensive, and used by many students so please give them the respect they deserve. Before handling a camera, be aware of what can potentially damage it and what improper usage looks like.

Some general rules for these cameras are:

·      Do not expose them to water or moisture, they are not weather proof.

·      Do not try to force any mechanism on the camera. You’re probably doing it wrong if it feels like a lot of force.

·      Do not remove the prism viewfinder. This will get dust inside the camera.

·      NEVER LEAVE ANYTHING FROM MEDIA LOAN IN YOUR CAR!

·      As with all Media Loan equipment, you are 100% financially responsibly for any damage and repairs done to the camera.

The Pentax 6x7 is perhaps the easiest to use of all of our medium format cameras as it most resembles the shape and operation of a 35mm camera. It is a single lens reflex camera meaning that what you see through the viewfinder is the actual image that will appear on the film. This camera can shoot both 120 and 220 film. You will not be able to release the shutter until there is film loaded

Firstly, be sure that the wooden handle grip is screwed on tight. All of the camera’s weight rests on this handle. Then you need to set the film type you are working with, either 120 or 220. There are two places that need to be adjusted for this. If you’re holding the camera like you would to shoot, the first is on the right side of the camera. There is a dial that lets your choose between the two. You will need a quarter or strong finger nails to move it. The second adjustment is don’t on the inside of the camera. Open the camera by pulling down on the silver release on the bottom left side of the camera. Notice the black speckled pressure plate on the door. Following the directions of the arrows there, gently push the pressure plate down and to the side that corresponds to your film type.

It is best to do this while sitting. First, open the back of the camera if it is not already open from the previous step. On the bottom of the camera are two silver dials that hold the film spools in place. Turn these counter-clockwise and pull them up until the stay put.

Make sure your empty spool is on the right side. If there is no spool in the camera, ask a Media Loan of Photoland staff to give you one. (It is common medium format etiquette to leave your old spool in the camera when you’re done using it.)

Like with 35mm film, medium format film needs to be loaded in a “up and over” style and not “down and under.”

Close the back of the camera and advance the film until “0” is line up with the red dot in the frame counter.